The Wisdom of Crowds by James Surowiecki was published in 2004, already a long time ago. However, it still has some valuable insights for professional investors. Surowiecki is editor at The New Yorker and has his own column called ‘The Financial Page’. The Wisdom of Crowds has made him famous, because he explains how large groups show more intelligence than very smart, isolated individuals.

The Wisdom of Crowds starts with a few examples, on which Surowiecki elaborates his story in the rest of the book. When you have finished this book, the conclusion is you should not ask groups what tomorrow’s stock prices are going to be. Philip Tedlock explained the same thing in his book Superforcasting, it works better if you divide questions into sub-questions.

A great example is how the case of the missing submarine Scorpion was solved in May 1968. After a first inventory it seemed impossible to find the submarine. They tried to solve the case by letting a large group of experts from several disciplines describe all possible scenarios, but this did not give a clear solution. Nonetheless, because of all these scenarios they were able to make an average scenario. In this way they could make an estimation where the submarine should have been. After five months the Scorpion was found only 220 yards from the estimated place!

Collective mistakes, mistakes from groups, are rarely too big to be unmanageable. James Surowiecki explains that you get the best results with groups who are diverse in expertise, origin, intelligence and they should not know each other too well. When people know each other too well, respect for the other could stand in the way of a good discussion.

OpinioPro vs The Wisdom of Crowds

The Wisdom of Crows shows you, that a vision or opinion hasn’t been made on just one source. A group does not necessarily need to exist of experts, because  diversity makes discussion possible to prevent tunnel visions. Divide the question about expected returns for example,  into questions about economic growth, expected inflations, expected profits and dividends. Let a group answer these four questions and based on their responses you can determine what possible returns you could expect.

OpinioPro has currently over 2,500 investment research reports on these four subjects at its platform. However, it is possible to search for only ‘expected returns’ as well and find the most recent reports of experts in this area. The best ‘research engine’ is now available without registration at www.opiniopro.com 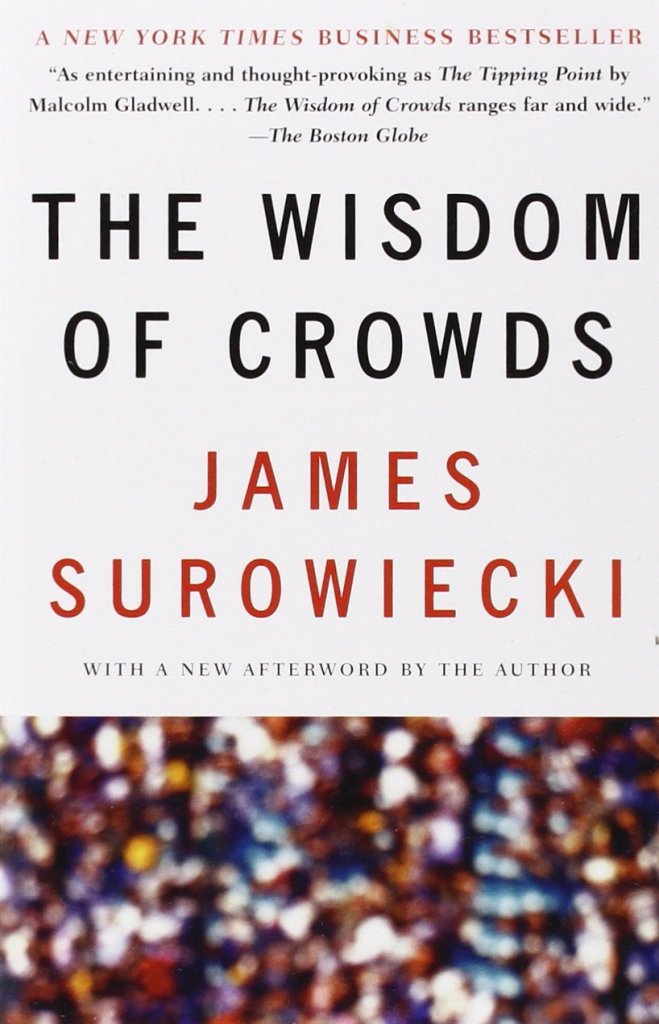